Reigning Junior X30 Wera Tools British Kart Champion Gabriel Stilp added an international title to his list of achievements in 2022, after becoming the Junior X30 International Finals champion for the second year in a row.

Fresh from his BKC crown with the Croc Promotion squad, Stilp would head to the prestigious Le Mans based event to battle for a back-to-back title and duly delivered, becoming the first Brit to claim consecutive titles at the IAME International Finals.

The Northampton based ace, returned a dominant performance throughout the IAME International Finals event, taking victory in 5 out of the 7 heats, the pre-final and the final. His performance ensured he would line up on pole for the all-important Final and would go on to secure a lights-to-flag win in impressive style against 150 of the best drivers in the world. 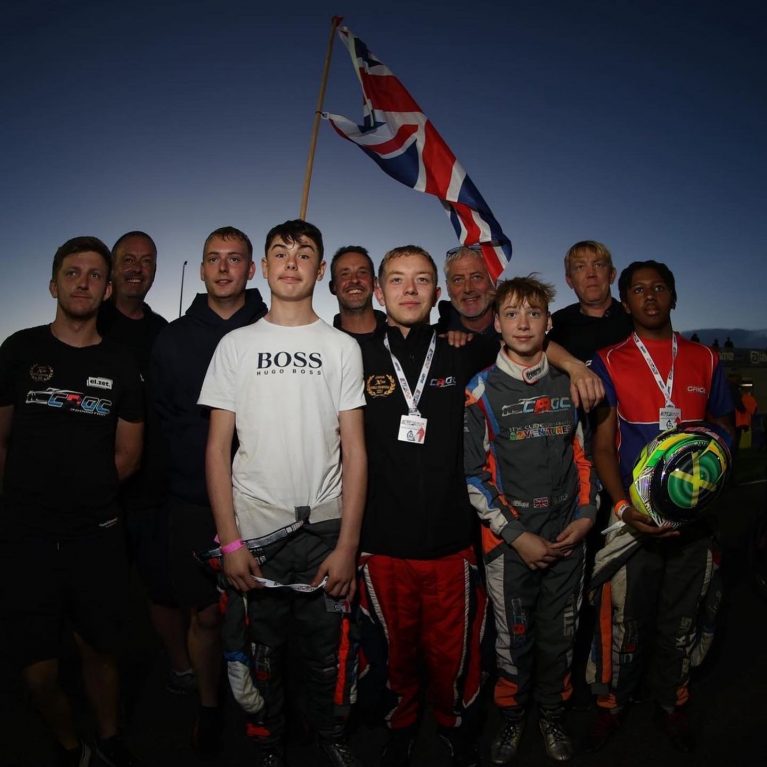